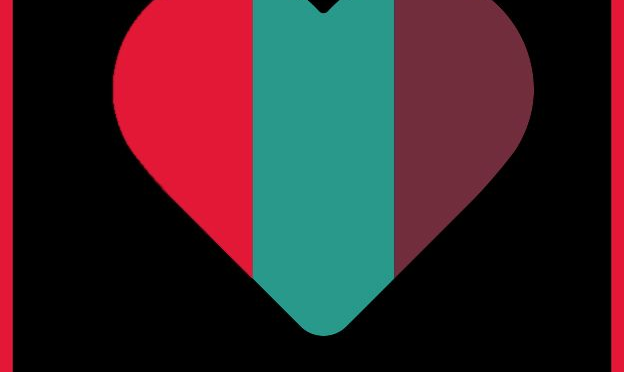 Race Relations Day is observed around the world, annually on March 21 in conjunction with the International Day for the Elimination of Racial Discrimination. The day was initially recognised to commemorate the 69 people – including 10 children – who were killed while peacefully protesting Apartheid laws in Sharpeville in 1960.

This year’s theme for Race Relations Day is: Our people, our cultures, our languages – O tātou iwi, ō tātou ahurea, ō tātou reo. We are celebrating Race Relations Day at MHJC by taking the opportunity to acknowledge and experience many of New Zealand’s more than 200 ethnic communities in our classrooms if possible. Have a good day, everyone!