The 2018 Mission Heights Junior College Executive Council was appointed earlier this year following nominations by students and whanau staff. In keeping with its tradition, it will continue to provide a student voice in many areas of school life. Several sub-committees have been formed which will carry out their responsibilities through the year. These include organising socials/discos and mufti days; co-ordinating the supply and sale of leavers’ jerseys; deciding on a legacy project and charity to support from funds raised and organising the second MHJC Student Leaders’ Conference. Feedback to Mr Morrison and Mr Naidoo will also be given as to how the school can be “climate friendly” starting with suggestions about the site and the students’ uniforms.

The group have also agreed to bring awareness of mental health issues by organising a Pink Shirt Day in May.  Coinciding with the nationwide effort, it will emphasise the need to promote a safe environment where everyone feels valued. The idea that we are all responsible for creating this awareness is essential and even small acts of kindness are important.

To show our connection to the community, the Council will be part of the ANZAC Parade at Stockade Hill in Howick and sell poppies at school to raise funds for the Howick R.S.A. International connections will be strengthened with seven members of the council forming part of a thirteen strong group who will represent the school and New Zealand at the Annual Student Leaders’ Convention in Singapore.

We wish them all the best for the year ahead and we will no doubt hear more of their activities as 2018 progresses. 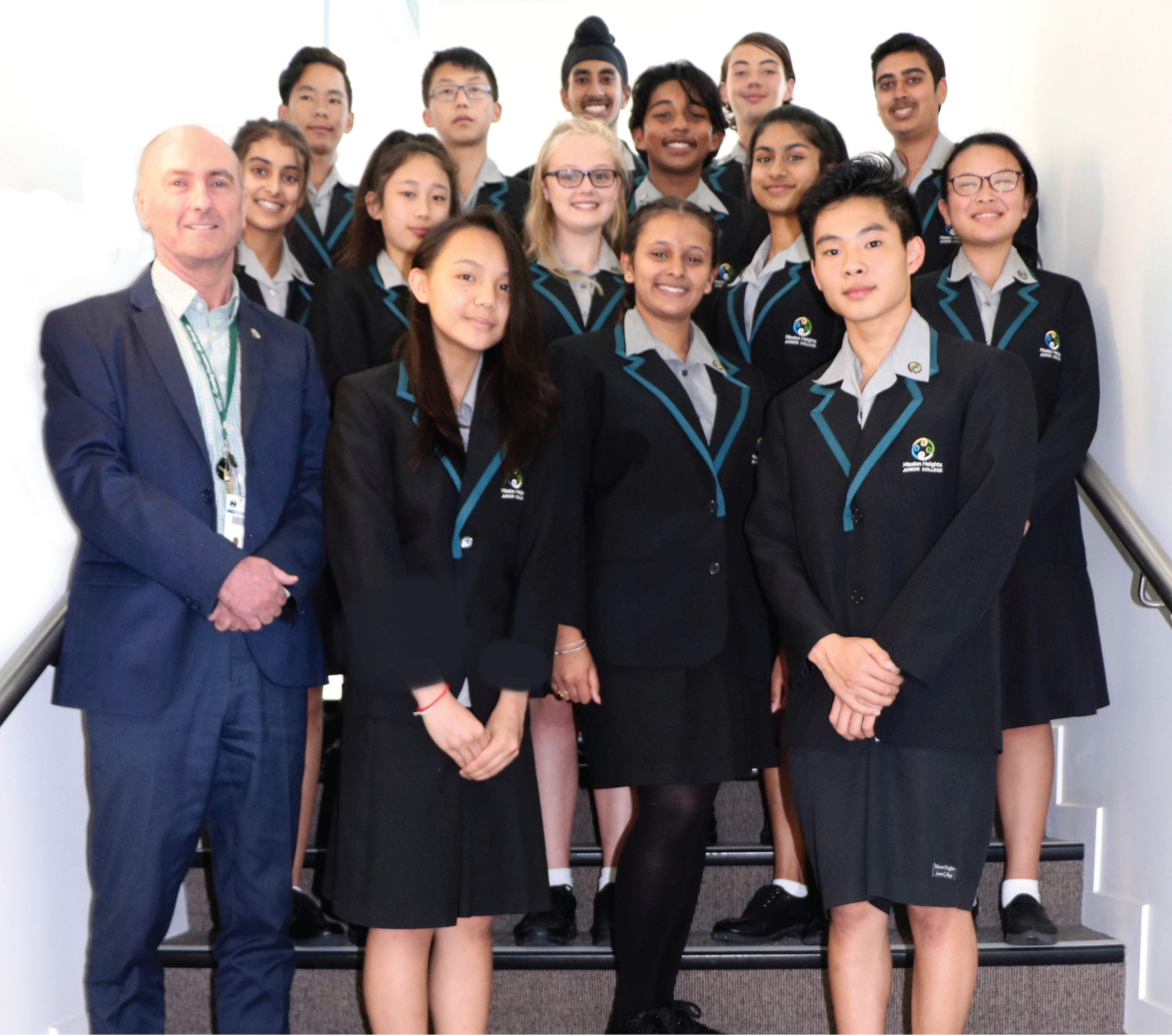 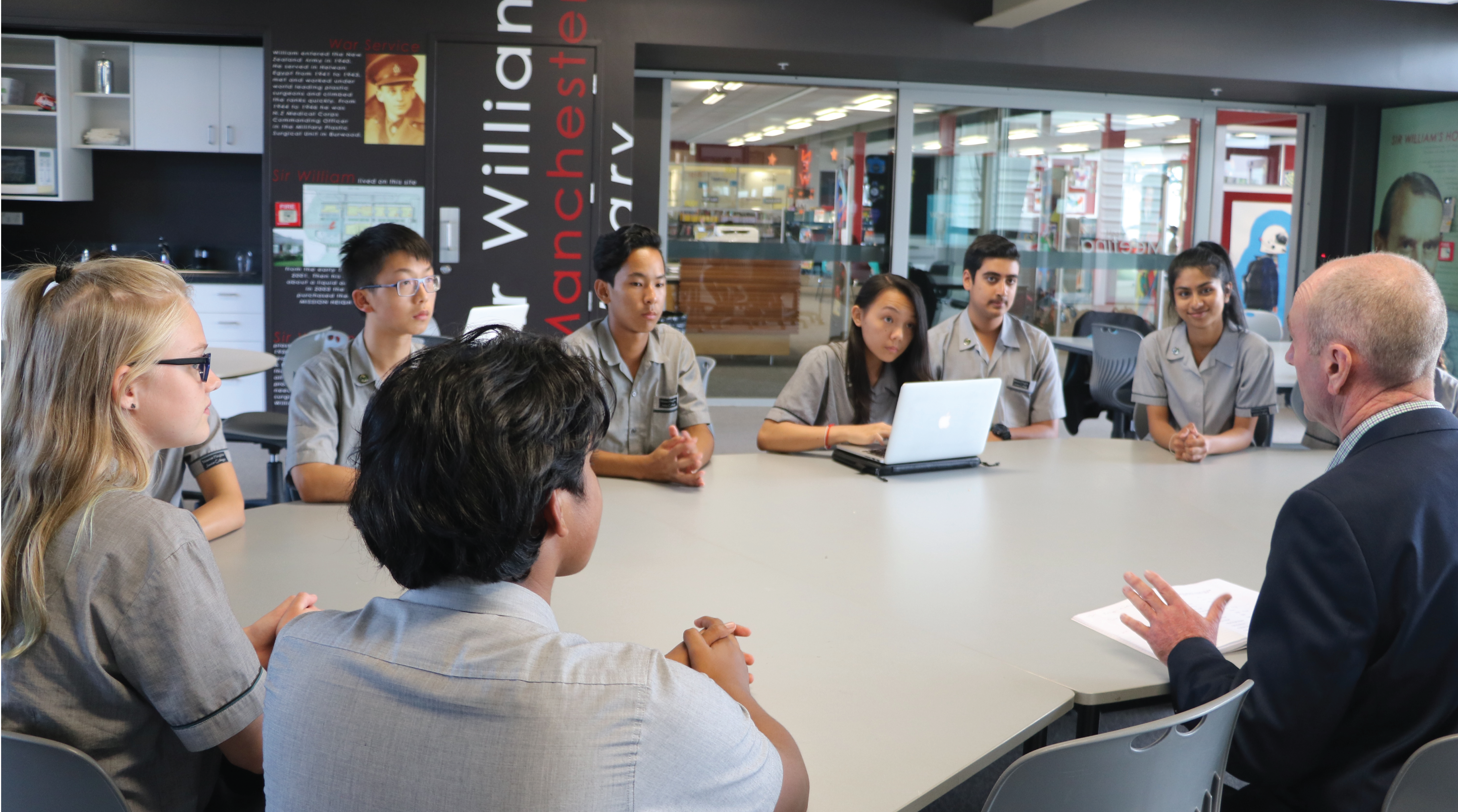